Thank you for visiting Display Solutions. We look forward to serving your graphics and signage needs with a comprehensive product line and experienced design staff. Please take a moment to visit our product gallery where you will find examples of our completed projects which include monument signs, exterior fascia signs, both illuminated and non-illuminated, colonnade signs, promotional graphics, window and vehicle graphics as well as digitally printed banners and A Frame signs. 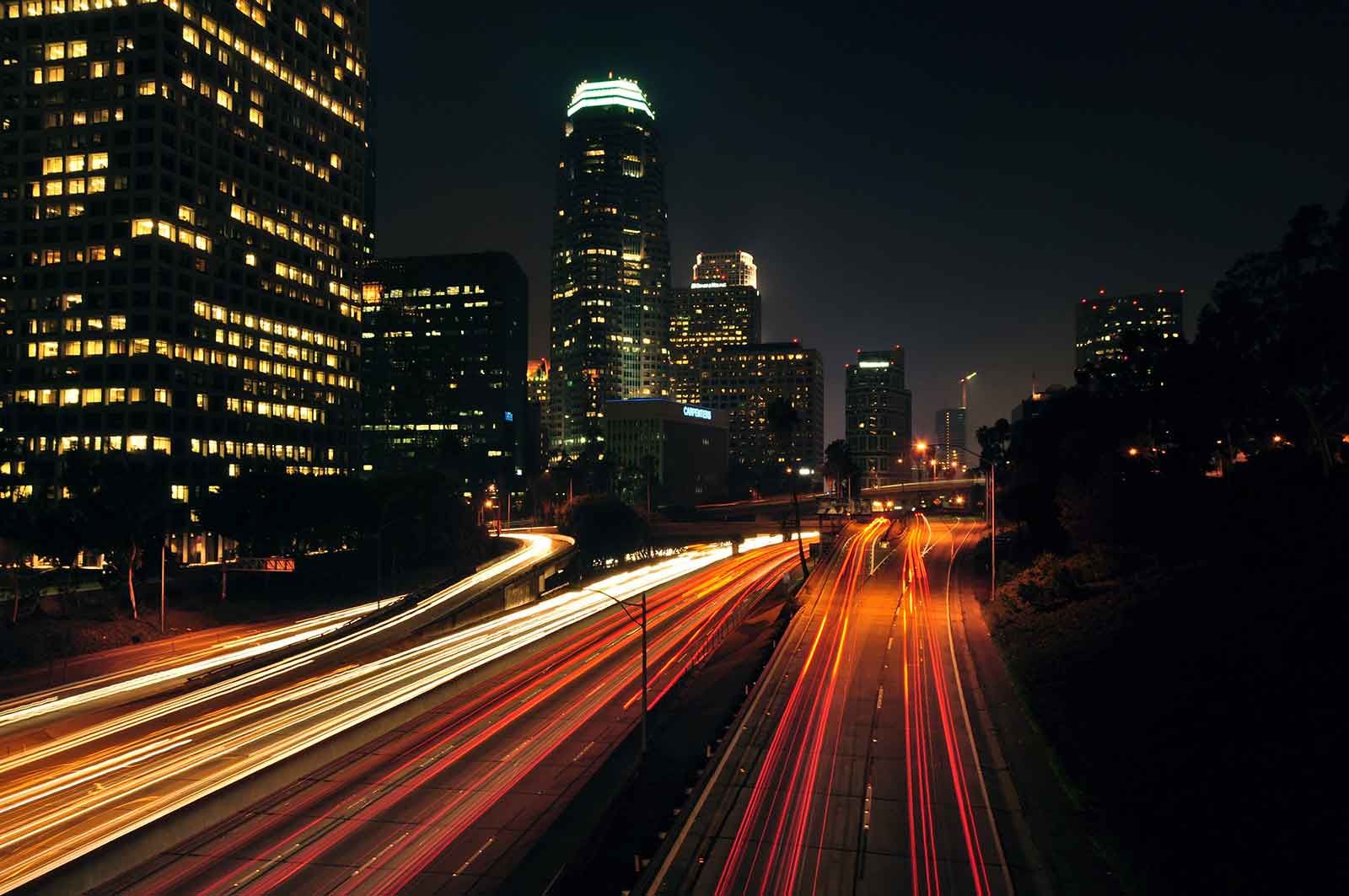 Display Solutions Group provides customized brand enhancement through the design and turnkey product management of business identity items such as signs and graphics. Offerings include large format printing for commercial and corporate interiors and illuminated exterior signage. We serve Phoenix Metro and the surrounding cities like Chandler, Tempe, Mesa, Scottsdale & Glendale and we also serve Tucson. For additional information, contact Tim McCloskey at 480 286 2320 or tmccloskey@displaysolutionsgroup.biz 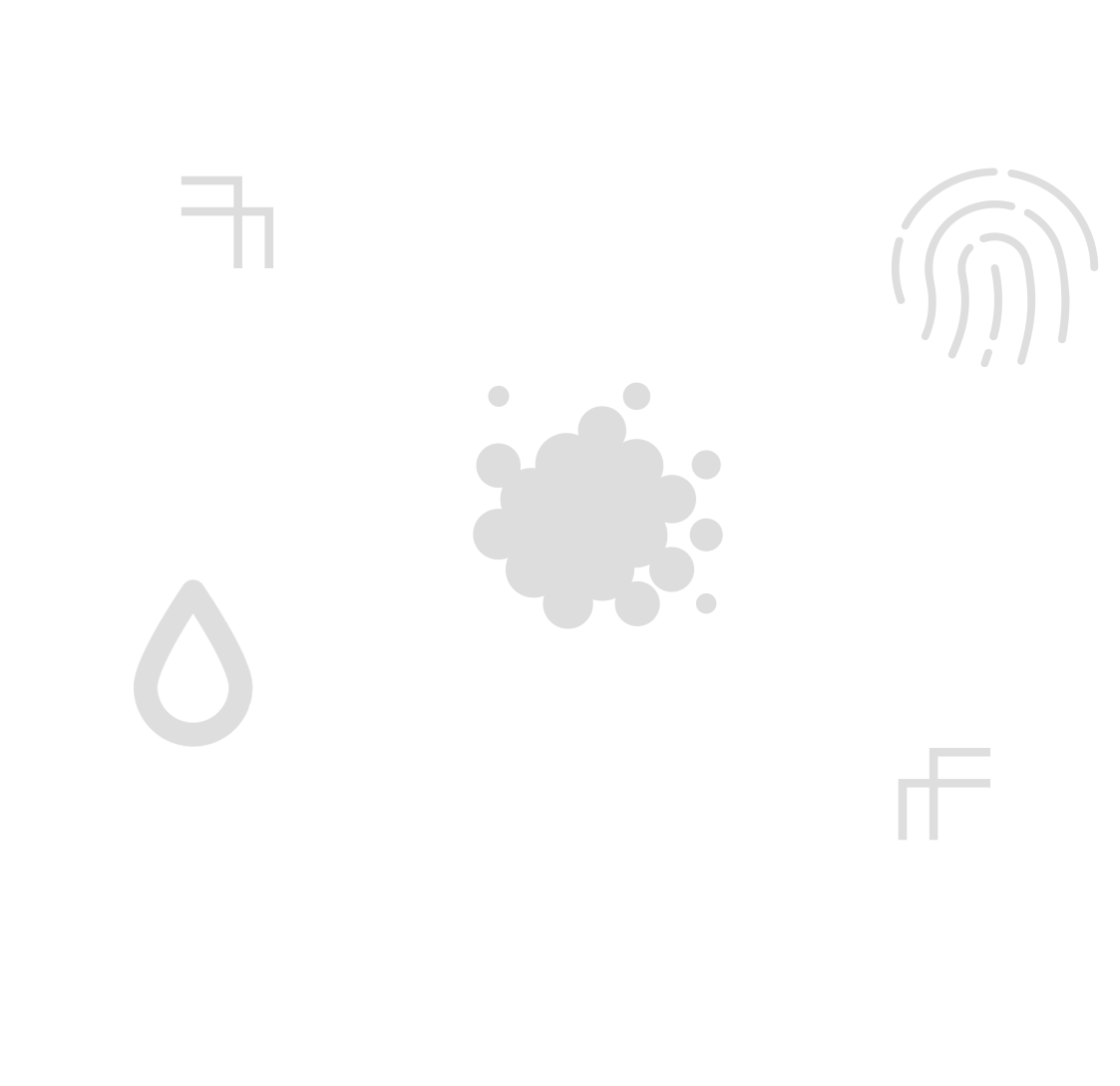 Let us combine our sign and print expertise with unmatched service to take your project from concept to completion. We'll deliver what you need, on budget and on time.

A Guide to Effectively Connecting to People

Networking is such a valuable skill because it allows you to create new bridges. And it IS a skill–meaning it can be practiced and learned like anything else. You don’t have to be a born extravert to network well.

Networking allows you to reach new connections, which in turn will connect you with their own contacts, expanding your reach far more quickly than you could on your own. You can use networking to market your business or even yourself.

In other words, while it’s about who you know, it’s also about who OTHER people know, because those people might open you up to a whole new audience and new sales opportunities.

Here are three tactics to get your networking game into gear:

1. Get off your couch and into the real world. If you’re browsing on Twitter, Facebook, or sending out cold emails, it’s no wonder why doors aren’t opening for you. You’ve got to play the game. And sometimes, that means getting off your butt and actually meeting people.

Be proactive. Contact someone and ask him or her out for a 10-minute coffee break. Don’t expect a VIP to invest time in you unless you have an existing connection. Who do you know who knows this person and could introduce you? What networking events would host valuable networking contacts? And if you’re at one of those events, talk to people. Networking–and all human connection–is about initiative. If you don’t put yourself out there and say hello, no one else can do it for you.

2. Offer your contacts value, instead of just expecting value from them. The idea of networking makes people feel uncomfortable because we associate it with awkward, self-interested sales people working a room and handing out their business cards. Real networking isn’t about getting–it’s about mutual giving.

Networking done right is a two way street, where both parties work to make a human connection that provides reciprocal value. So for every networking interaction, ask yourself, how can I provide value to this person?

Figure out how you can help them before you interact: Can you be already known for leaving insightful comments on their blog? Can you offer them a unique solution to a problem? Could you help them find a valuable contact? Maybe they’d like the satisfaction of having someone to mentor–someone who listens to them and actually shows them a way they’ve applied their advice.

3. Respect those you’re networking with. If they are a valuable contact, treat them that way. Many who take the initiative to meet up with high-level VIPs know that it’s not enough to contact them. You have to make it easy for them to reply, because they are incredibly busy. By definition, if someone’s valuable enough for you to go out of the way to connect to, his or her time is more valuable than yours. Position your conversations with that fact in mind.

If you’re emailing to get in touch with someone, make answering the email as easy as saying “Yes.” So if you’re proposing a meet-up, make your intentions clear immediately and provide a specific time and location (letting them know you’re willing to be flexible). If you’re setting a meeting in person, don’t ramble. If you’re trying to learn from someone, understand how to ask good questions and allow your contact to talk more than you.

At the end of the day, networking is about two people offering one another mutual value. There’s nothing sleazy about building relationships with someone who is interested in the same things as you and would benefit from the relationship, too. Just learn how to offer value to another person, and soon you’ll have a stronger business and be able to reach more people than ever.